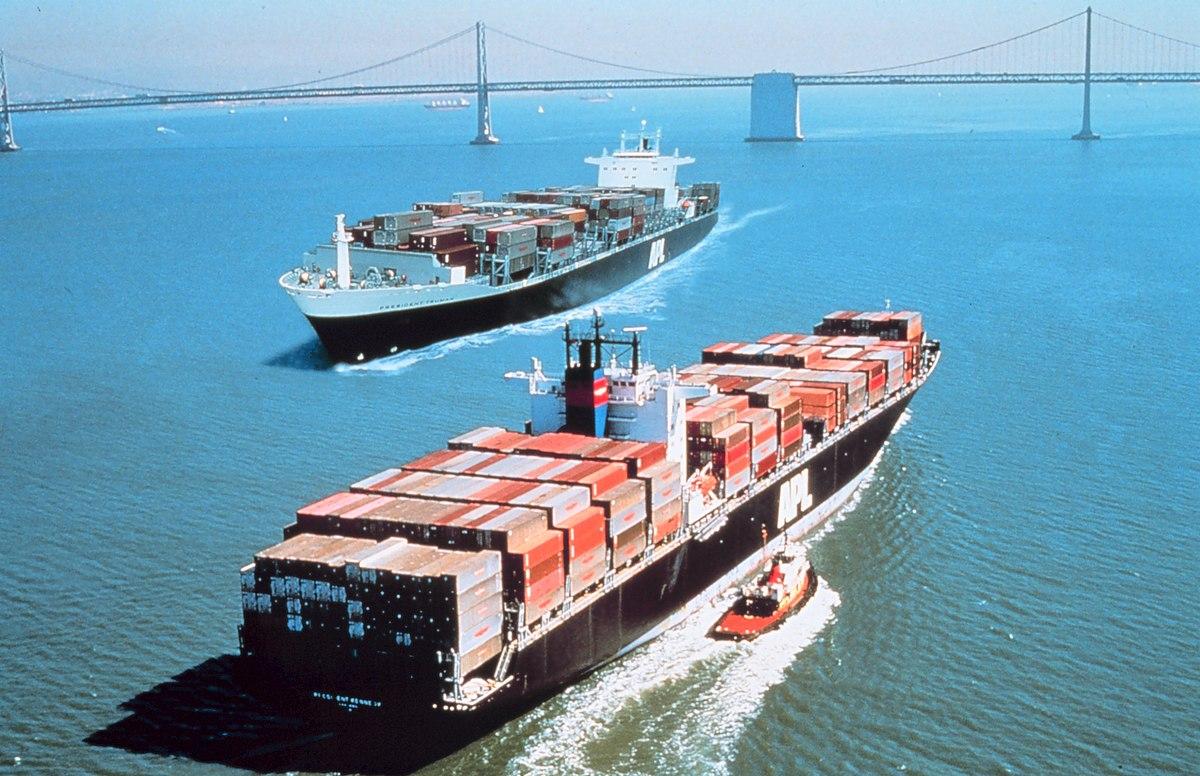 You’ve likely heard about all the hype behind e-commerce: Several years of growth made in just a few months, all thanks to the COVID-19 pandemic and the necessity of having to buy everything online.

What you haven’t heard about so far is the massive amount of strain being felt by shipping networks as a result of this. Especially the ones that promise express shipping times and fast order delivery times.

According to ShipMatrix and their data, there will be a gap of 7.2 MILLION packages between supply and demand for a 7-day week at the peak of this year’s holiday shopping season. Even with hiring thousands of temporary workers, shipping companies will be operating at way beyond their maximum capacity.

Just take a look at DHL Express, one of the largest shipping networks in the world. The numbers they report are nothing short of insanity:

It’s going to be a bloodbath for the e-commerce industry. Even with the projected $200 billion in sales for the 2020 holiday season and the $12.9 billion estimated for Cyber Monday alone, you’re going to get a LOT of pissed off customers.

So what does this mean for you?

In short, it means you should significantly curb your expectations for shipping times and delivery. Things will take a LOT longer to arrive to your house than promised and you should not blame it on the stores or the shipping industry. The volume being handled on a daily basis is simply too great for even the world’s largest companies to adequately handle.

If you have plans to put off Christmas shopping until the last moment, I suggest you make a change this year. Make your holiday lists early and order everything NOW.

And if you know of anybody who plans to do some holiday shopping, share this message with them and make sure they are adequately warned.

What do YOU anticipate will happen during the holiday season for people who are buying things online? Can they get all of their items on time, or will it be pushed back by several weeks? Reply to this newsletter and share your predictions with us!

Over 10,000 Robinhood Accounts Have Been Hacked Into

A few weeks ago, it was reported that several Robinhood users were the unfortunate victims of a cybersecurity attack. They had all of their funds taken away and their accounts were locked out. To make matters worse, all of the customer representatives said there was nothing they could do.

Well, it seems as if the damage was far greater than expected. According to the latest reporting from Bloomberg, cyber criminals on the dark web are selling email login credentials of over 10,000 Robinhood users. The number of Robinhood accounts being held up for ransom are five times greater than with any other brokerage!

The worst part? The minuscule dollar amount of $3.50 was all you had to pay for one of these accounts. Some accounts were charged at a higher price, but they are mere pennies compared to how much money a Robinhood user has on their account.

Robinhood spokespeople claimed that stolen email credentials are insufficient to compromise a brokerage account, and had this to say:

“The firm said there are no signs its systems were breached and it employs several security measures, while encouraging customers to enable two-factor authentication. Robinhood has also promised to fully compensate customers if the company determines they lost money because of unauthorized activity.”

Please, please, PLEASE be extremely careful with how you handle your online brokerage accounts. If you ever get a suspicious request to change your password or do any other kind of suspicious activity, immediately call customer service and wait until your issue is 100% resolved. A second of carelessness is NOT worth losing your entire account!

According to the director of the Digital Economy Lab, Erik Brynjolfsson, “We’ve seen more changes in how we work over the past 20 weeks than we have over the past 20 years.” This comment was made in reference to the rise of artificial intelligence (AI) and automation during the COVID-19 pandemic.

Which makes you wonder: Will robots eventually replace jobs and lead to fulfilling the fear of mass unemployment promoted by fear-ridden workers?

Yes and no. If you listen to James Manyika, chairman of the McKinsey Global Institute, 60% of all jobs fall into a category where 33% or more of tasks could be fully automated… thus leading to 10% of jobs being replaced by AI.

However, we are far too deep in the early stages for any kind of replacement to take place. Before the “job purge” can take place, a significant amount of money and time has to be invested into learning how to use these tools and WHERE they can be used.

Moreover, several companies who are dropping millions of dollars into AI are still hiring new workers every single day, which further proves the point I just made. So what you’ll see happening are jobs not being eliminated, but being changed in terms of what’s expected of duties.

So it’s unlikely you’ll lose your job if AI starts to dominate the workforce. However… if you do not take the time to learn new skills and master these new tools of technology, it is THEN where you face the possibility of losing everything.

What do YOU think about the rise of AI and automation in the workforce? Will jobs be lost, or will they simply experience a radical change in day-to-day responsibilities and the skills required? Reply to this newsletter and let us know your thoughts!

Forget the Lottery – What About “Lottery” Stocks?

Gambling is a phenomenon as old as human history itself. The commodity we’re betting on might change, but the act of putting our money on a probable – but not certain – outcome will always exist for as long as we are alive.

According to a multi-university study titled “Only Gamble in Town,” it looks like the traditional avenues of irresponsible bets aren’t getting as much activity. Avenues such as lotteries, sports betting, horse races, and slot machines. Apparently, “lottery stocks” have 3.1 times MORE money in them than all of those other avenues combined.

Despite being unable to measure investor intent (i.e. the difference between gambling and prudent investing), these “lottery stocks” have a few key characteristics:

In other words… not the S&P 500 stocks that you would picture as solid long-term investment choices. While companies such as Netflix may have been a lottery stock at one point in its early days, this is no longer the case. And it’s one of those situations where there are 99 losers for every winner.

Just be careful with your money if you choose to invest in these types of stocks. You can put some money into them, but putting ALL your funds into them is literally asking for your account to go to zero in record time.

$3,895/Month in Social Security Benefits – Is It Possible?

For those of you who are younger and are actively preparing for your retirement, you should do all you can to maximize your future Social Security benefits. They should never make up the entirety of your retirement income, but that doesn’t mean you can’t get a lot of value out of them.

First, you need to earn the MAXIMUM taxable earnings at minimum. Up to a “wage base limit,” which is $142,000 for 2020. The limit changes with each passing year, which means you’ll have to work your damned hardest to make as much money as you can from your job.

Which brings me to the second point: You MUST have spent at least 35 years as an employee. So not only do you need 35 really good years, but those 35 years also have to be your highest-earning years. Those average wages will be used to calculated the maximum amount of benefits you can receive each month from Social Security.

Last but certainly not least, you MUST claim these benefits no earlier than age 70. Sorry to say this, but you’ll have to delay the time at which you start cashing out from Social Security. Claiming them any earlier will lead to filing penalties and a smaller Social Security check.

I wasn’t kidding when I said you had to start earlier. It might be too late for some of us, but not for our children. Make sure they get this information on their hands ASAP so they can get an early head start!

How Much Debt Do Adults in Their 20s and 30s Have?

Debt is the one ugly word we hate talking about in personal finance. Even though it’s a sad reality for millions of Americans, it’s the one thing that holds us back significantly from achieving financial freedom.

And according to the latest data from Experian’s “2020 State of Credit” report, things are not looking well for the current generation of young adults:

This is the cost of being financially irresponsible, of pursuing expensive vacations and living in areas with higher costs of living.

And granted, it’s not impossible to pay off debt. There are hundreds of thousands of cases of people who have successfully escaped from crippling amounts. But there’s something to be said about prevention and early intervention before a problem gets too big to handle…