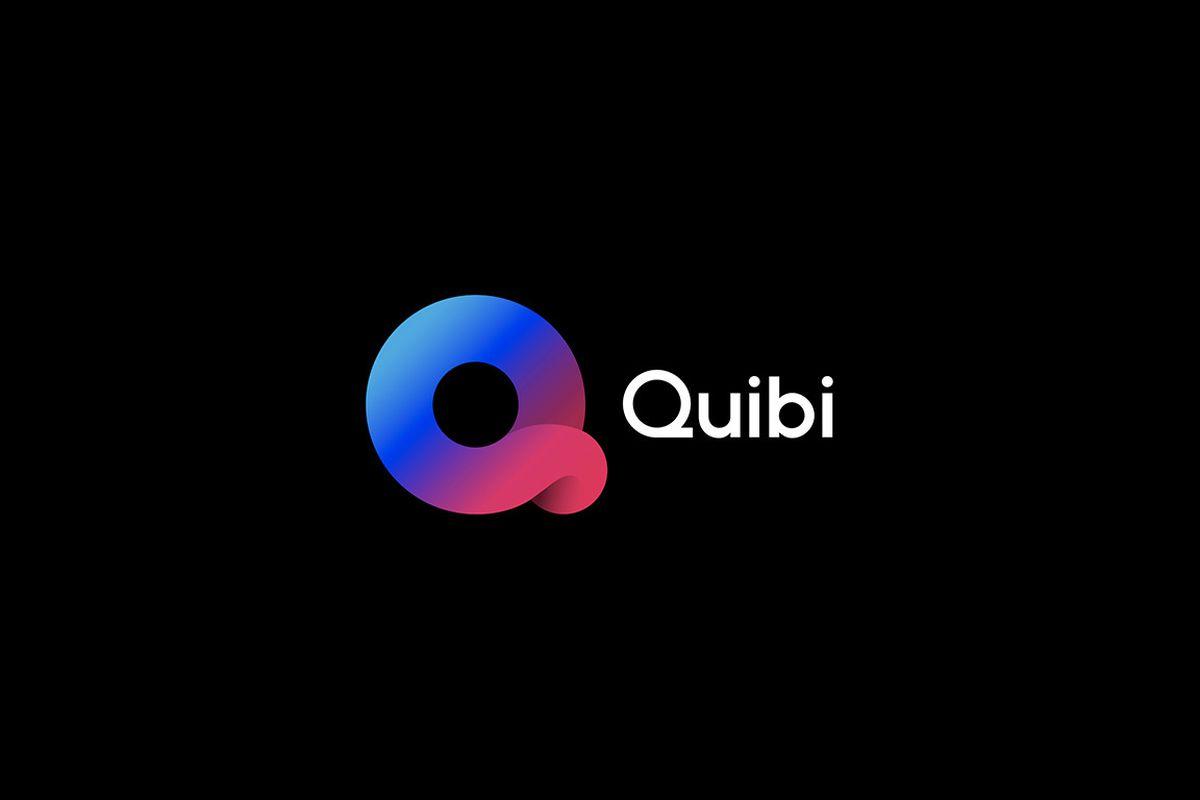 I’m sure that many of the people reading this newsletter will have no idea of the company I’m about to talk about. But considering that they’ve been making headlines nonstop for the past 3 months, I believe it is only fair for me to report about them.

Quibi was a video streaming app launched six months ago that specialized in making 5-10 minute clips specifically optimizing for your smartphone screen (i.e. you can watch HD videos in portrait or landscape mode). Similar to apps such as Vine and TikTok, they wanted to enter the short-form entertainment sector and make a name for themselves amongst young people.

And it seemed like everything was supposed to go their way. Raising $2 billion pre-launch from companies like AT&T, Disney, and Comcast is certainly nothing to scoff at. And neither is a commitment to $150 million in ad revenue from companies like PepsiCo and Walmart.

But they made several mistakes that have now led to the company being shut down for good.

First off, they asked for payment before delivering for value. They offered two separate monthly subscription plans: $7.99/month for an ad-free plan and $4.99/month for an ad-supported plan. People didn’t really know what they were buying into and didn’t want to commit so early.

The lackluster growth in subscribers, totaling 500,000 before the company went under, was certainly reflective for this.

When co-founders Meg Whitman and Jeffrey Katzenberg were pressed for comment, they had this to say:

“Quibi is not succeeding. Likely for one of two reasons: because the idea itself wasn’t strong enough to justify a stand-alone streaming service or because of our timing. Unfortunately, we will never know but we suspect it’s been a combination of the two.”

On the plus side, they’re going to return all of the money to their shareholders and sell off their remaining assets. While their time in fame was short-lived, at least they’re taking their loss with humility and grace. Which is more than what can be said for most company founders.

Have YOU ever heard of Quibi or bought stock in the company? If so, what do you think about all of this? Reply to the newsletter and share your thoughts with us!

Mortgage Rates at 2.80%, the LOWEST They Have Ever Been!

If we were not in a global pandemic right now and Trump’s economic magic was still working, this would be heaven on earth for the real estate market.

We started off 2020 with the average interest rate on a 30-year, fixed-rate mortgage loan was 3.62%. As of right now, we have achieved the lowest low since 1971 and just 2.80%. You can blame the ever-falling supply, sitting at 3.3 months’ worth of supply when a normal average is 6 months.

Freddie Mac’s chief economist Sam Khater had this to say:

“Mortgage rates remain very low, providing homeowners who have not already taken advantage of this environment ample opportunity to do so…This means that most low and moderate-income borrowers who purchased during the last few years stand to benefit by exploring refinancing to lower their monthly payment.”

Run the numbers and this will become clear: Nearly 18.5 million homeowners worldwide can save up to $304 or month by reducing their interest rate by 0.75% or more.

It’s a gold mine for any real estate investor who wants to act aggressively, and you’ll see why with the next few stories…

Let’s take a look at how the real estate market is also benefitting tenants who pay a monthly rental fee.

All around the world in the world’s most expensive cities, people are re-negotiating their rents to new-time lows. For once in a generation, the buyer has the leverage and the power to get what they want. We’re talking about people who can lower their rent payments by as much as 10% (and may even keep on pushing)!

But on the other hand, incomes are also lower. Which is bad news for low-income workers, but music to the ears of people whose salaries are the same or have improved during the pandemic…

What Will Happen to the Urban Poor?

Let’s expand on the low-income workers and their ability to survive in major cities.

We’re seeing a new influx of poor individuals due to middle-class workers who were unfortunate enough to have lost their jobs. So now we have a larger portion of individuals who have a majority of their earnings going towards affording housing. Overpaying for rent is putting it lightly.

So what’s going to happen? Especially since many of these job losses may be longer-lasting and possibly permanent?

One possibility is that the cities will shrink. The middle-class people and the low-income workers make up a substantial part of the city populations. And they will be replaced by one of two people: More rich people or more young people. Probably a mix of both.

But it’s going to be the same song and dance all over again, as we get back into the same situation. We will inevitably have poorly paid people back in. So something HAS to change for better sustainability. Higher minimum wages, more affordable housing, automation of labor activities… I don’t know, but this time things have to be done right.

Uber Is Buying Out All of Its International Competitors

If you can’t defeat a market competitor with a superior product or better marketing, the next best thing to do is simply buy them out.

That’s exactly what Uber wants to do with its London-based rival Free Now, a taxi business owned by Daimler and BMW. They’re offering a cool $1.2 billion to get them off the market, with Uber just recently achieving a victory in legal battles that allow them to spend the next 18 months in London.

It’s insane… Free Now was just formed last year and already has dominance in over 100 cities, offering people the choice to take a private car or use an official taxi. And now Uber wants them.

What’s even interesting is that there appears to be conflict between the decision. BMW wants to give Uber a large stake in the business instead of a complete buyout, while Daimler is all-for being bought out. If Daimler gets their way, Uber will become virtually unstoppable in the European ride-sharing space.

What do YOU think about this news? Will Uber get the buyout and fully monopolize the international ride-sharing market? Reply to this newsletter and share your comments with us!

When you combine finance and technology, two of the largest and most profitable sectors in the world, you get the lovechild known as fintech. And if you’re looking to add some stocks to your portfolio that are near-guaranteed to deliver the phenomenal long-term return on investment you’re looking for, they might be it.

But what I’m specifically referring to are payment processors that take a small percentage of every processed transaction. Cashless payments are the future of money and provide a level of financial convenience not previously witnessed in human history.

I’m talking about companies like Square and PayPal that directly handle money transfers. Companies like DocuSign and Bill.com that handle electronic document signatures and invoices, respectively. Or even credit card companies such as MasterCard and Visa.

They’ll see some declines during economic recessions like the one we’re facing right now, but during a booming economy where both businesses and customers are spending like crazy, you can bet that the stocks will be rising straight up.