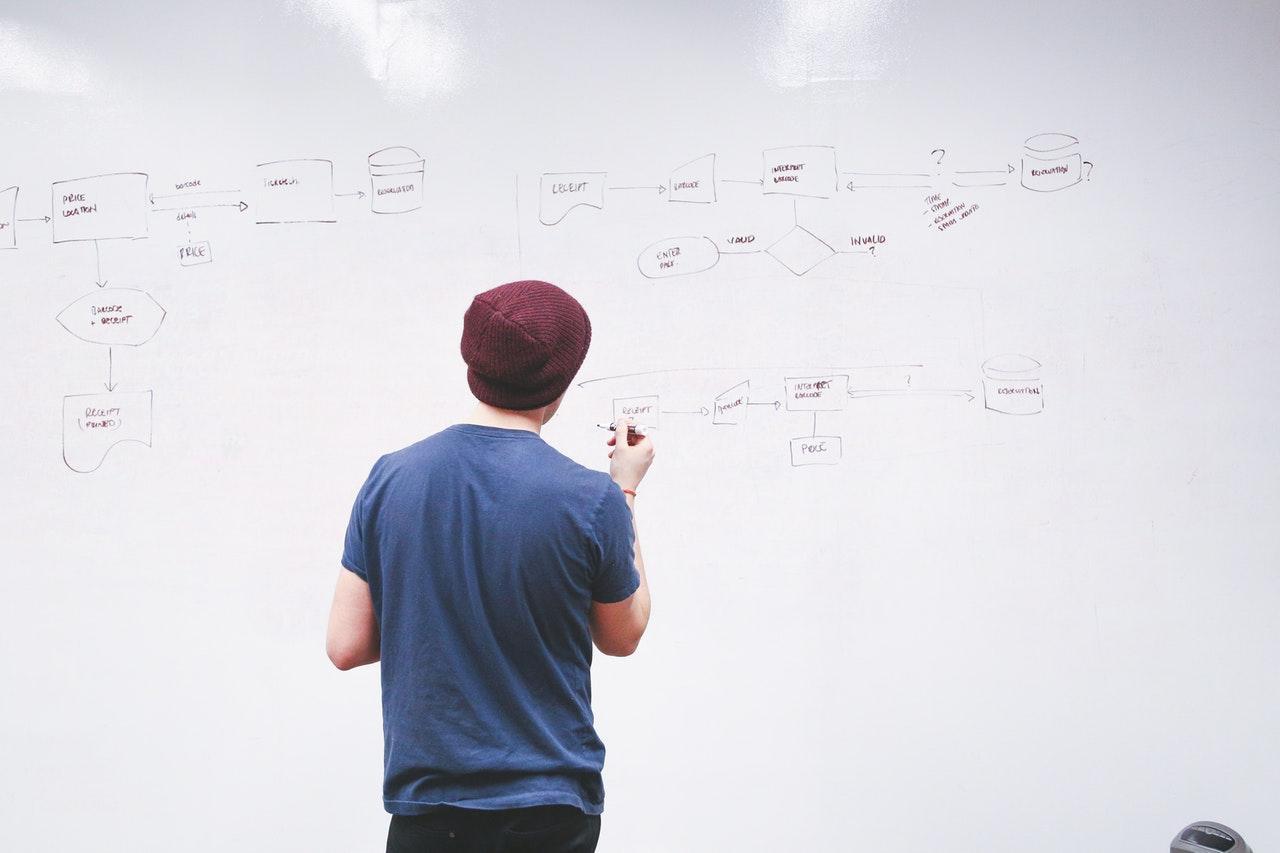 Typical among startups is the four year vesting schedule that every business owner loves to hate. Why? If a founder quits before the company goes over the edge, that founder still owns bucko bucks in shares even though the other founder (or founders) are the ones adding value.

AKA hard work pays off for those who aren’t doing it.

The only thing a startup’s equity is good for is talent and capital, and both go out the window when a founder leaves early. Instead of allowing this happen so easily, what if founders doubled their vesting schedule, making it eight years instead of four?

Let’s break it down. For example, what if a founder left on an eight year plan and only had 11% of the company when on a four year plan they’d have 22%. Sounds radical, but since companies are starting to take a decade to exit, it only makes sense that founders are on the same schedule.

Also, a four or five-year vesting schedule for startups has been the norm since 1980… uh, times have changed and we shouldn’t sit with this just “because”. Any research found as to why this is goes back to before the Reagan era, before 401Ks, and stem from a time period when a company received incentive for vesting for five years.

There’s a handful of founders starting to realize the benefits to an eight-year vesting schedule, but it needs to become the norm if founders don’t want to keep getting screwed over by their cofounders, otherwise the effects will be felt along the lifetime of a business, from incorporation on. That’s not always a good thing.

What are your thoughts on seeing vesting schedules switch to eight years? Hit reply and give us your expert opinion!

Did you know about 40-50 million pieces of furniture are filling up our landfills over the next five years? It’s just another example of how we can improve our sustainability efforts and make life as a human more environmentally friendly.

FloorFound is saving energy by managing returns and reselling options for furniture in replacement of merchants taking care of it. The company opened up in April and already has Feather, Floyd Home, Outer and Inside Weather handing over their returns to FloorFound.

Environmentally friendly and taken care for you? What’s not to love!

It’s a win for consumers too, since reducing an environmental footprint is (thankfully) trending right now. Most furniture brands are even showcasing used pieces in their new collections and showrooms now, according to founder Chris Richter, which is part of FloorFound’s selling point: helping brands put their own return inventory back on the market.

Is this the ThredUp or Buffalo Exchange of furniture? Sounds like it.

Like the smart cookie FloorFound is, instead of making their own warehouse and distribution centers, they have partnered with Pilot Freight Services, J.B. Hunt Transport and Metropolitan Warehouse and Delivery logistics companies to take care of the housing of items.

No matter what your startup is, follow companies like this if you want long-term success and solid growth. The only trend we’re seeing across the board in 2020 and for the next five years is businesses that are (of course) innovative and can put the money where their mouth is with their values (in this case, it’s sustainability).

Do you think we’ll see more environmentally friendly middlemen popping up in the near future? Hit reply and tell us your prediction.

Finally someone has learned how to use their bar mitzvah money for something good. That learning came from David Adelman’s Uncle, Alan Horwitz, who made David help out at his business — Campus Apartments.

Essentially, David lost a game of basketball when he was 11 and good ole Uncle Al made him head to Camps Apartments on the weekends to stack lumber and sweep sawdust.

This was all a ploy to gain David’s sports accessories and balls back, which he lost to his uncle, but it also instilled in him a desire to learn about property management. When David was 13, he invested $2,000 of his bar mitzvah money into a builder for Campus Apartments, who he later became the property manager of after graduating college.

David had his sight set for making Campus Apartments a national business and his Uncle Al wasn’t too hot on the idea. Al told David, “Look, to be honest with you, I’m kind of content with what we’ve done. If that is your aspiration, you should be in charge then.”

So, at 27 years old, David became the CEO and his uncle stepped down. Man, if it was that easy to have a company handed to ya, there’d be a lot more millennial CEO’s, don’t you think?

Adelman quickly expanded Campus Apartments into three other states and created multiple public-private partnerships, such as a $125 million one for Howard University to house 1,400 students. The company had a partnership to redevelop a building for University of Pennsylvania and is now located in 17 states around the US.

Quick turnaround, huh? Even with COVID-19, Adelman closed on properties in March and in October.

Adelman credits his early start to realizing the bad businessmen universities were. It’s a classic case of “stay in your lane” needing to be applied to schools who should focus on education, not trying to serve lunch and be real estate developers.