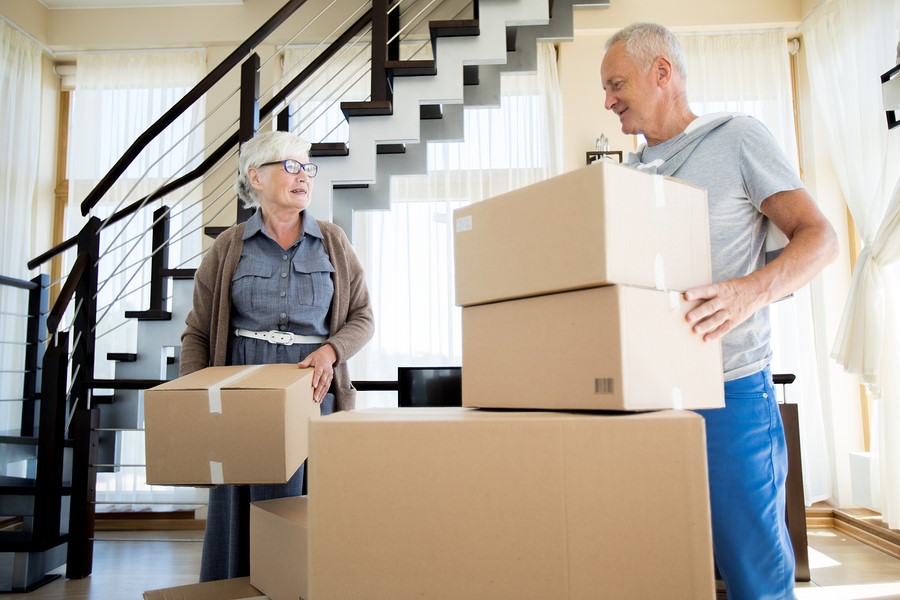 How to Avoid Screwing Up Early Retirement

Early retirement is the elusive dream of everyone who aspires to make more money. After all of the hustle and grind towards reaching that financial milestone they’ve had in their head for years, the next logical step is early retirement.

Why waste +30-40 years of your life chained to a life of 9-to-5 slavery when you can just shortcut the entire process and retire right away?

It’s a very tempting lifestyle and one worth working towards, but it’s also very easy to screw up if you don’t set things up correctly (and thus landing you back in the same job you worked to escape from).

First, you want to make sure you’re being active once you start retiring. If your health has been left on the back-burner, now is the time to get it back in order. Otherwise you’ll end up spending all your savings and investments on fixing your mind and your body.

Second, you also want to be productive. Early retirement gives you the opportunity to pursue all of your interests and goals. You can’t reach the end of a 40-year-long career and wish you had more time to do things differently, but you always have the option to escape early retirement and pursue a job you actually love.

Third, you want your finances in order. I don’t have to remind you yet again of the importance of starting as early as possible – the sooner you start investing, the less you’ll have to set aside each month.

But there’s another big problem: Those generous annual ROIs of 8-12% aren’t guaranteed to stay at that number every single year. And when it doesn’t, you’re talking about a difference of several tens of thousands of dollars (if not hundreds of thousands) over 2-3 decades. Assume 5-6% ROI as your baseline and do the math from there.

Just some friendly tips to make sure you don’t make the same mistakes as others before you have done.

What do YOU think of these early retirement rules? Do you agree or disagree with any of them, and if so, why? Reply to this newsletter and share your thoughts with us!

The markets have proven themselves to be a very risky place over the last 3 years. Three different financial crises, all caused by a different global cause yet leading to equal catastrophic economic damage. So what has emerged out of all of this?

Surprisingly… an increased desire for “play it safe” investments that don’t allow you to lose too much or gain too much. An example would be three funds launched by company Innovator that limits both potential losses and gains depending on the activity of the stock market: UOCT, POCT, and BOCT.

These products are making a rapid rise within Wall Street and are formally known as “defined outcome” exchange-traded funds. Similar to a trade where you have a stop loss and a take profit, these investments are upfront about what you are giving up on the upside and on the downside.

It’s quite innovative, but it’s not too original. It’s just taking whatever day traders do and applying it on a MUCH larger timeframe (think several weeks, if not months and years). Looks like one party had the right idea all along!

Small Businesses Selling Online in 2020 Should Watch Out for Taxes…

Small businesses have had no choice but to change the medium through which they sell their products/services and conduct transactions with their customers. In order to keep everything as contactless and touch-free as possible, digital online sales are the next logical step.

But what they may not realize is how those sales may be taxed. Since 2018, governments at the local and state level can collect sales tax from online purchases regardless of the seller’s location.

For instance, if you have fewer than 200 transactions and lower than $150,000 in transaction volume as a seller in Arizona, you will not be required to pay sales tax on whatever it is you are selling. If you or anyone you know is in this situation, it would be in your best interest to get familiar with these rules ASAP.

The last thing you want to do is lose additional revenue during an economic crisis to draconian tax rules.

Cinemas in America may be looking at their last few days alive. According to the National Association of Theatre owners, several cinemas will permanently shut down for good unless they receive financial ad fro the federal government.

One of the major players who could use a nice cash infusion is AMC Entertainment, who is projected to run out of liquidity in six months by S&P Global Ratings. This is not a small movie chain – we’re talking about the biggest network of movie theaters in all of America!

The reasons for the downgrade in rating (from CCC+ to CCC-) are as follows: Low attendance rates, accelerated cash burn, and the delay of several important blockbuster films. Short of the first factor improving and an infusion of sudden capital, these guys are on their last legs.

According to The Hollywood Reporter:

“Most exhibition companies — or 93 percent — weathered losses of 75 percent in the second quarter of 2020 after moviegoing came to an unprecedented stop in mid-March. While more than half of theaters are now reopened, Hollywood continues to delay its major fall releases out of concern that many moviegoers aren’t yet ready to return.”

What a shame. One of America’s favorite movie theaters going down the drain so quickly…

DragonSlayer: The Travel App We’ll Need for the Next 10 Years

If you’re looking for an app with real-time updates about how safe it is to travel to any of the states in the USA or 123 other countries worldwide, DragonSlayer’s desktop web app (formerly mobile-only) is your best bet for getting the information you need.

Just take a look at some of these features:

Every user will get a 14-day free trial to use the app and all of its features, followed by a $70/year, or $10/month subscription plan to keep on using the DragonSlayer service. If you’re seriously about your travel plans and you want to make sure everything checks out, I would recommend giving DragonSlayer a go.

Are COVID-19 Lockdown Restrictions Coming Back to NYC?

NYC Mayor Bill de Blasio seems awfully intent on keeping his city in a further financial recession. Upon seeing an uptick in the number of daily COVID-19 cases, he has decided to ask for special permission to put old restrictions back on several non-essential businesses around the city.

Here’s what will happen if his order gets approved:

For one, I personally hope his case does NOT get pushed through to the Senate. If de Blasio is serious about what he’s doing, I don’t see a recovery path for the city until late Q4 2021 at the earliest. The economic damage will just be far too great to handle.

But let me know what YOU think should be done – put the restrictions back on NYC, or leave things exactly the same as they are? Reply to this newsletter and let us know!