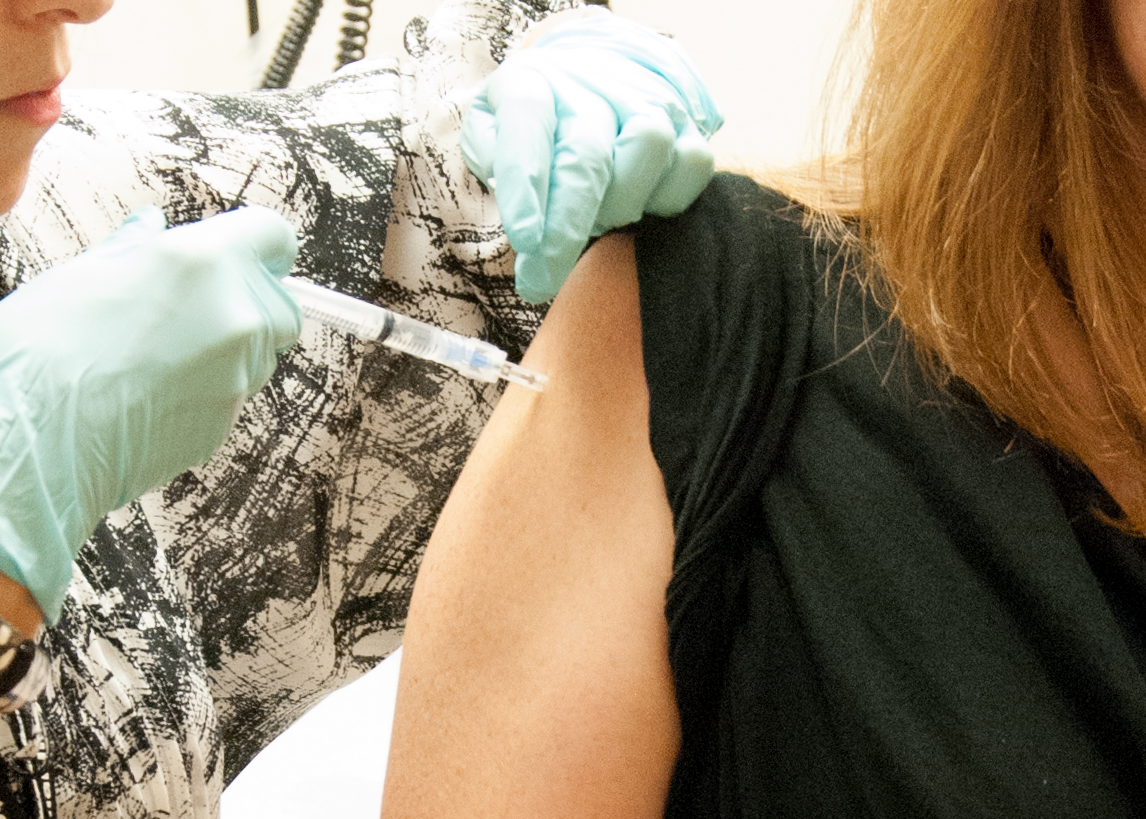 The Vaccine That Isn’t

Experts are warning that the first coronavirus vaccine should be taken with a grain of salt. Not because it might be dangerous but because it won’t really work.

According to scientists, round one of the COVID-19 vaccine will not be a “silver bullet” and may only help by reducing coronavirus symptoms but won’t prevent one from getting sick. Chief Medical Officer Professor Chris Whitty also adds that its efficiency may be somewhere between 40-60%.

So, to increase the chances of the vaccine working, the social distancing measures currently in place will need to remain.

However, even that is somewhat good news as cutting severe coronavirus cases in half would be literally a life-saver for many people.

With the exception of healthcare, all other S&P sectors were positive yesterday. Utilities had the best results.

Jobless claims again came out higher than expected at 870,000, rising by 4,000 to from the previous week.

But sales of new single-family homes were better than predicted, rising by 4.8% from last month.

Good news may come soon, as the House Dems are working on a scaled-down aid package priced at about $2.4 trillion. According to sources, voting will take place next week.

Tearing Down Trump – One Lawsuit at a Time

The attacks on the Trump family continue. It seems like the Left will stop at nothing to try to get Biden in the Presidential seat and their attacks are only getting more desperate.

The latest is an investigation into Trump’s NY property business. Trump is being accused of overpricing various pieces of real estate to secure loans and get tax benefits.

Trump politely asked them if they could hold off on these minor matters until after the election, but Attorney General Letitia James won’t budge.

And now, she’s calling for Eric Trump to testify – and he has until October 7th to do so.

Of course, everyone who’s a loser is cheering. Judge Arthur Engoron, for one, said, “Mr. Trump cites no authority in support of his request, and at any event, neither petitioner nor this court is bound by timelines of the national election.”
Yeah, but what do they have to win by taking the President’s time when he could be focusing on helping our country survive? Pretty sure these are the same people who will later criticize Trump for “not doing his job”.

One very interesting, albeit grim, item coming up for auction is the very 1963 Lincoln former President Kennedy rode in the morning he was shot. (Not the same car he was shot in.)

It’s all part of a collection of Kennedy memorabilia, which will be put on sale on October 14th by Bonhams.

The auction will be held in New York and will also include two of Kennedy’s cars (one of his personal use), a replica of Air Force One, and a couple rotary phones that  Kennedy used to make official phone calls.

Money made from the auction will go on to support the Workers’ Legacy Foundation, which helps millworkers’ families via college scholarships.

We’re curious, would you buy such memorabilia? Or is it a bit creepy in your eyes?

You might have heard that Prince Harry and the Duchess of Sussex, Meghan Markle, recently put out a public announcement urging people to vote. This technically breaks Royal protocol, as members of the Royal family aren’t supposed to be involved in politics (nor vote) but since the duo kind of quit the gig, does anyone really care?

Well, apparently, Trump found it a bit tacky. During Wednesday’s press conference, he said, “I’m not a fan of [Meghan], and I would say this, and she probably has heard that. I wish a lot of luck to Harry because he’s going to need it.”

Personally, we think Harry has more problems than Meghan. Her woke BS aside, she’s just another confident American businesswoman. Harry on the other hand, seriously needs to get this sh*t together. All the boy does is whine and complain.

For example, what business does he have interfering with US politics when he isn’t even a citizen?

Do you think Harry and Meghan were right to give the public their two cents or was it way out of line?