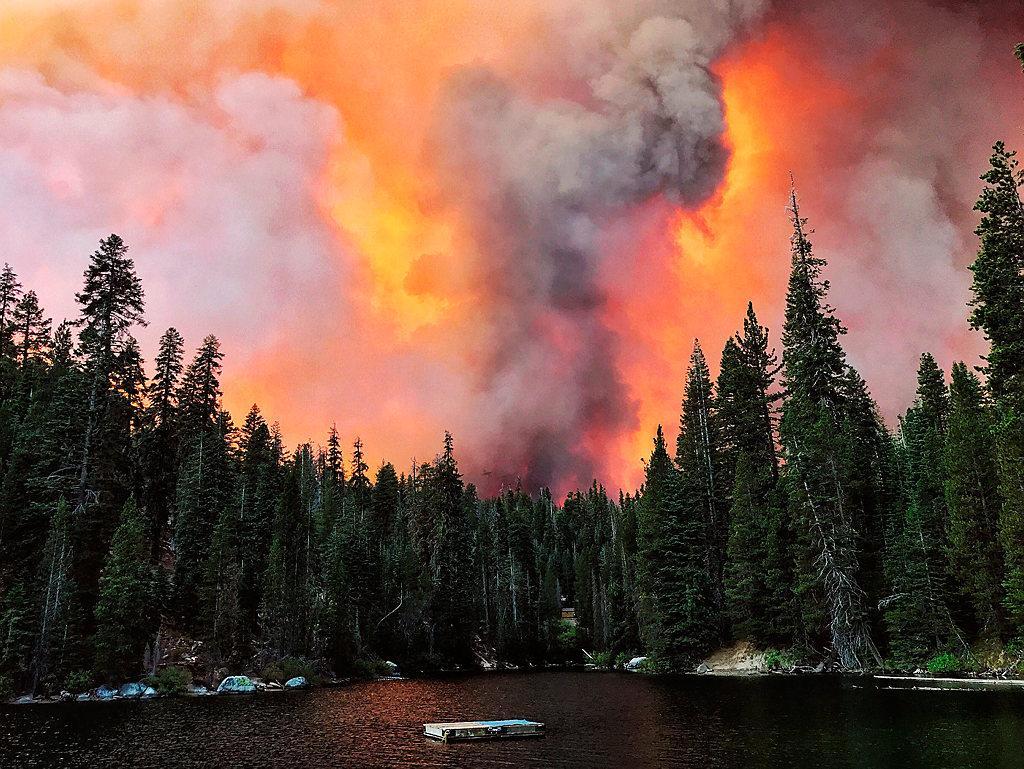 Can Cash Kill These Fires?

Amazon and Breakthrough Energy Ventures just helped Pachama raise $5 million in their latest round. Pachama is a forest carbon sequestration monitoring service… aka they track carbon dioxide in forestry projects.

Amazon has pledged a few deals as a part of their Climate Pledge Fund while Breakthrough Energy Ventures is backed by Bill Gates and a few other billionaires who are equally as passionate about helping improve climate change.

Pachama’s working on forest restoration (which, uh, we kinda need) and trying to reduce emissions. What’s even better is they monitor emissions and carbon dioxide through remote verification and AI.

Not to tug on your heartstrings, but Pachama was founded by Diego Saez-Gil, who’s home was destroyed in one of California’s wildfires this year.

Fingers crossed for a more carbon-neutral environment and Pachama saving our forests.

Telehealth Can Calm Down

Telehealth is all the rage right now, but is it really having the “moment” we think?

Yes and no. Telehealth company Amwell’s Co-CEO Ido Schoenberg (which IPO-ed yesterday) thinks the giant surge in telehealth performance is great, but the total transformation won’t happen for years.

Right now companies like Amwell are focused on bringing more doctors aboard their platform and are forecasting a 50/50 split for the future of healthcare, meaning your doctors will split how they connect with you, whether that be in person or online.

Transformation or not, Amwell is having their own moment right now with shares up by 25% yesterday and a $100 million investment from Google. Their revenue is up 77% from last year thanks to coronavirus.

Who knows if telehealth services will still be popular post-pandemic. It’ll either stay the new norm or everyone will miss in-person interaction so much they’ll want nothing to do with virtual experiences.

What do you think? Hit reply and give us your insight!

Actors don’t always play their cards right. We’ve seen it time and time again –– they get rich quick after some blockbuster hit, and then squander it all away once they lose their 15-minutes of fame. Drugs, parties, alcohol, lambos and Louboutins eat up fortunes that could be used instead to double or triple their worth.

Ashton Kutcher is a perfect example of this, getting his start playing an absolute dumba** on That 70’s Show (sorry Kelso). But then, he turned to angel investing and co-founding two venture capital funds, A-Grade Investments and Sound Ventures. He isn’t the first, but he’s kind of Silicon Valley’s poster child for a celeb-turned-investor.

It only took Kutcher six years to turn $30 million in funding into $250 million thanks to Uber, Spotify and Airbnb. Not only that, he’s invested over $3 billion in startups in the last ten years. He didn’t move into the tech scene until 2009 when he invested $1 million into Skype, and then began being mentored by Ron Conway, one of the “godfathers of angel investing”.

Want to pick ‘em as good as Kutcher? Follow his three rules:

Entrepreneurs must understand their product and industry intimately, they must have a personality that can weather the storms of entrepreneurship (#NoWimpsAllowed), and they must get along well with him (or you, in this case).

If you want to expand as an investor in the future, what investors do you look up to? Hit reply and tell us who’s got your eye.