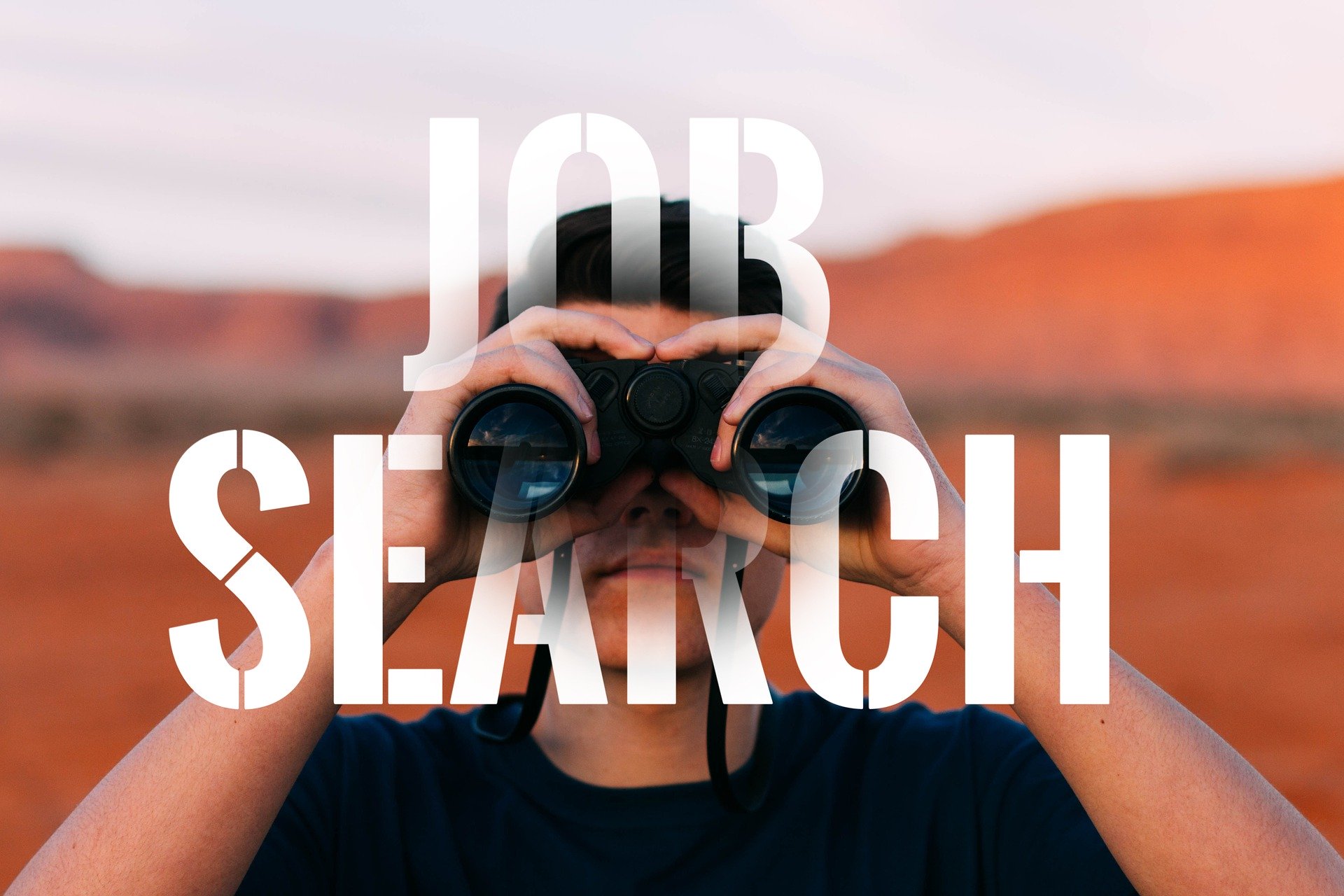 Millions more Americans lost their jobs in May, on top of the 20.5 million in April, and economists believe the unemployment rate has risen to near 20%, the likely peak in the COVID-19 recession.

Economists are forecasting that about 8.3 million jobs were lost, and that the unemployment rate rose to 19.5%, according to Dow Jones. That’s in comparison to an unemployment rate of 14.7% in April. The employment report, expected Friday morning, follows Thursday’s report showing that nearly 1.9 million people filed for claims last week.

“May was this transition month. The layoffs were very high, but in the latter part of the month, rehiring started. This employment report is probably the peak of the disaster in the labor market,” said Ethan Harris, head of global economics at Bank of America.

Bank of America economists expect that 8 million jobs were lost in May. Harris said there is a bigger chance of a surprise in the May employment data than there was in April because of the cross currents in May with the reopenings and also continued layoffs.

“By all metrics, whether it’s the unemployment rate, which we have peaking at 19% or the layoffs, this should be the last negative [monthly jobs report]… The next number will be positive. You’re going to have millions of jobs added in coming months,” Harris said. “Our assumption is that only about half of the jobs that were lost come back over the course of the next three to six months.” He said the unemployment rate should get to 13% by September and 11% by year end.

There is some speculation that the number may not be as dire as forecast because ADP’s private payrolls report on Wednesday showed a decline of just 2.76 million jobs, about 6 million less than economists expected. But the ADP report does not often line up with the government report, so economists are still forecasting millions more positions than the ADP.

“We’re still looking for a 7 million decline. We still think we lost a tremendous amount of jobs in May, and the unemployment rate goes up to 17.5%,” said Michael Gapen, Barclays chief U.S. economist. “We still should have a net gain in employment beginning in June… That’s the good news. The likely bad news is the recovery is likely to be slow and halting.”

What Will the Healthcare Sector Do?

As hospitals, physician practices and dental offices have reopened for non-emergency care over the last month, it seems a good bet that health-care workers furloughed during March and April will be among those most likely to be recalled by their employers, but the May jobs numbers on Friday may not show much of a snap-back.

“We expect the education and health services industries to recover quicker than will the overall labor market this year,” analysts at Moody’s Investors Services wrote in research note Wednesday, adding “next year, these industries will likely add about 370,000 jobs, or 11% of total private-sector jobs created.”

While private employers added 166,000 education jobs last month, according to payroll processing firm ADP’s May employment report, it was a different story in health care. The private sector shed another 333,000 health care jobs in May, bringing losses over the last three-months to more than 2.4 million.

Dental jobs could see May bounce

Dentistry saw the biggest employment losses in the health care sector care in April, shedding more than 500,000 jobs, but preliminary data from the American Dental Association show the dental sector could see a healthy bounce-back in the May report.

By last week, 90% of dental practices had reopened, up from 65% in mid-May. More than three out of four practices report paying their staff fully, with patient volumes at about 52% of pre-COVID levels by the end of the month.

“All of all of my predictions are turning out to be overly bearish. I’d expected a slower recovery and slower rebound in patient volume, and slower bounce back in hiring,” said Marko Vujicic, ADA chief economist and vice president.

The vast majority of physician practices had reopened by the end of last month, as states lifted the moratorium on non-emergency care, but doctors continue to feel the financial strain of the pandemic shutdown. Some 95% of practices have resumed seeing patients in the office, but about half of primary care doctors surveyed by the Larry A. Green Center last week said that the volume of visits remained down more than 50% from pre-COVID levels.

Nearly 28% of small practices surveyed had skipped or deferred clinician salaries by month’s end, while more than 35% of said practices had laid off or furloughed staff. Just over one-in-five said that bills for telehealth visits had been denied. The full results of the survey will be published Friday.

″I think it’s going to be a hard and slow recovery … those who close due to lack of payment may not be able to return. I think what we are seeing is a permanent shrinking of the primary care platform,” said Rebecca Etz, associate professor of family medicine at Virginia Commonwealth University and co-director of the Larry A Green Center.

The situation is not much better for physician practices that fall under a hospital system.

“The 60% employed by hospitals and health systems are likely to be vulnerable to prolonged hiring freezes,” said Etz, noting that 11% of physician practices reported that they had rescinded job offers to incoming medical residents.