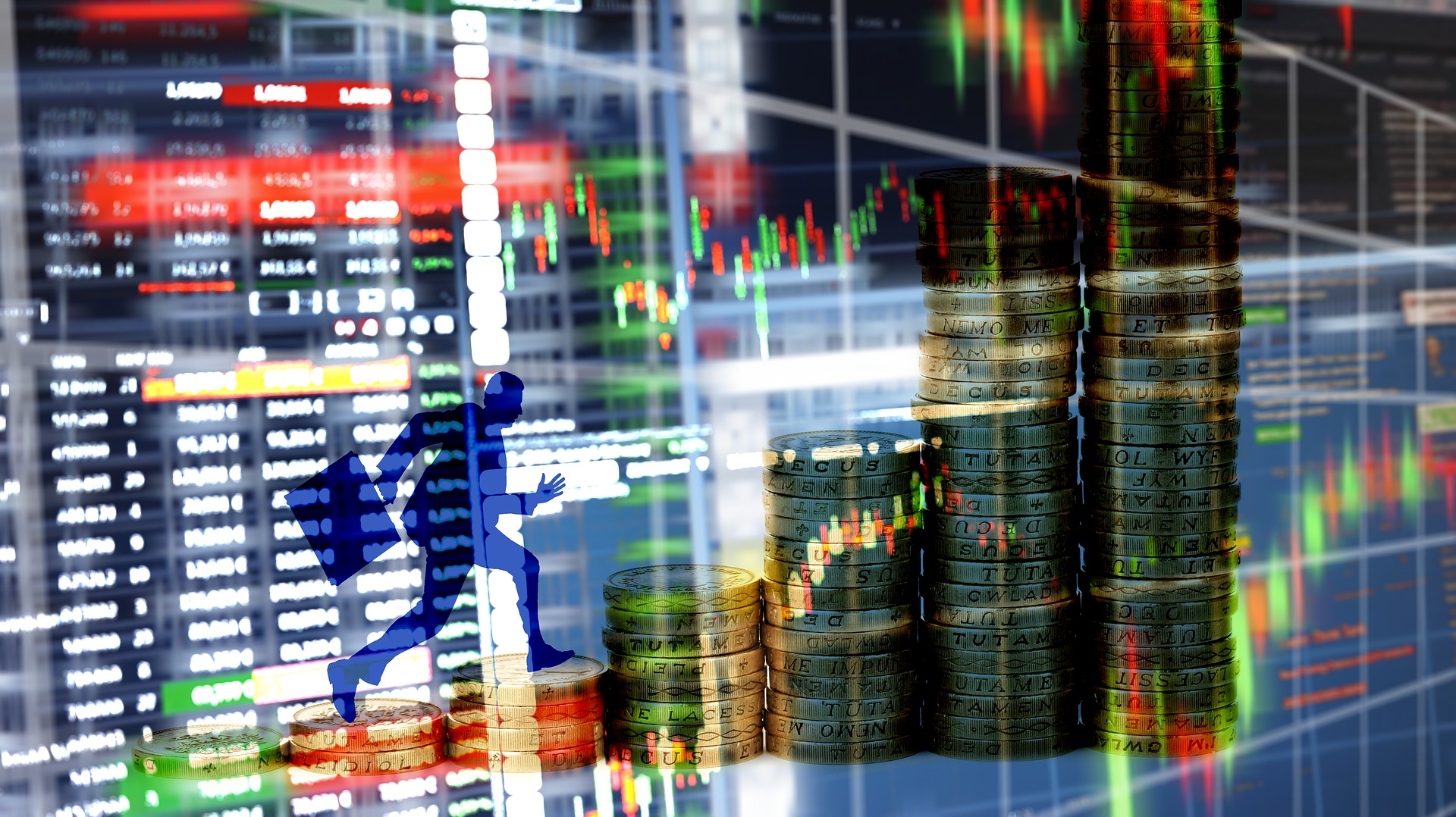 Is the Party Almost Over for Small Caps?

Small-capitalization stocks have been the darling of Wall Street as of late, with some analysts predicting recent action as the beginning of the end of a years long bear market for small-caps while others warn that these riskier shares could disappoint yet again if a robust economic recovery fails to materialize.

The Russell 2000 index, which tracks the performance of small-cap stocks, rose 20.9% during April and May, its largest two-month percentage gain since 2009 and its best two-month relative performance to the S&P 500 index since February of last year, according to Dow Jones Market Data.

“We’re seeing lots of green shoots here,” Steven DeSanctis, small-cap equity analyst at Jefferies told MarketWatch, pointing out that estimates for earnings and revenue declines over the next 12 months bottomed in April and rose in May, while flows into small-cap exchange-traded funds, like the iShares Russell 2000 ETF, turned positive since May 18, after seeing dramatic outflows for much of the year.

The relative performance of small-cap stocks has also coincided with a general rotation into cyclical sectors, including financials and consumer-discretionary stocks that do better during periods of higher economic growth. These compose a larger share of the Russell 2000 than the S&P 500.

In a Tuesday note, Ed Clissold, chief U.S. strategist at Ned Davis Research advised clients to favor small-cap stocks for the next several months because this rotation signals the beginning of a new bull market. He pointed to the fact that 90% of stocks across the capitalization spectrum are trading above their 50-day moving averages, a typical trait of an early stage bull market, when small-caps tend to outperform large.

Another factor working in the favor of small-caps is their dramatic underperformance over the past two years. The Russell 2000 still hasn’t regained its record high set in August of 2018, even as the S&P 500 consistently reached new heights throughout 2019 and in the first six weeks of 2020. “Small cap’s deeply oversold condition leaves room for the mean reversion trade to run,” Clissold wrote, pointing out that the Russell 2000 remains nearly as undervalued as the large cap Russell 1000 index since 1999.

The long-term bull case for small-caps, however, rests on the assumption that there is a durable economic recovery taking hold that will result in above-trend economic growth.

Julian Emanuel, chief equity and derivatives strategist at BTIG argued in a recent note that the success or failure of the small-cap playbook could depend on what happens next in Washington with regard to future economic stimulus.

“Fed Chair Powell has been vocal that further stimulus is a necessity to deliver to American workers and small businesses,” he wrote, referring to the central bank boss Jerome Powell. “Yet since the House passed its $3 trillion Heroes Act May 15, in the Senate, there has been silence. Deafening silence as politicians on both sides mistake stock market strength… for economic recovery.”

The Nasdaq 100 index, which tracks the 100 largest non-financial companies in the Nasdaq Composite, rose 0.5% to close 0.3% below a record set on Feb. 19. The index has rallied more than 43% from an intraday low set on March 23. The Nasdaq Composite, meanwhile, is just 1.58% below its all-time high.

Futures contracts tied to major U.S. stock indexes idled during the overnight session Wednesday evening on the heels of yet another robust day on Wall Street and amid one of the market’s strongest rebounds on record.

The overnight moves Wednesday evening came after sharp gains over the last several sessions and a historic start to June.

Traders say the market’s hot streak is largely thanks to optimism about the reopening of the U.S. economy and a barrage of government stimuli.

“May could well end up being the turning point for the viral crisis. The month ended with the virus seemingly under control and with the economy reopening faster than expected,” wrote Brad McMillan, Chief Investment Officer at Commonwealth Financial Network. “June will tell us whether that trend continues. But right now? Things look much better than we could have expected a month ago.”

Data compiled by LPL Financial showed the S&P 500 posted its largest 50-day rally in history. LPL’s research also indicated that stocks were higher 100% of the time six and 12 months after the previous largest rallies on record.

Equity of companies that stand to benefit the most under reopenings, and those that bore the brunt of the market punishment earlier in the year, have led the major indexes higher over recent sessions. Cyclical stocks including energy, financials and industrials posted some of the largest gains on Wednesday with each S&P section up 3%, 3.8% and 3.9%, respectively.

Treasury yields climbed on Wednesday in line with the buoyancy in global equity markets as investors eyed data suggesting the worst of the current economic downturn may soon pass.

Appetite for haven assets waned as stocks looked to extend their bullish momentum despite worries around U.S./China tensions, civil unrest and fears that a second wave of coronavirus infections could hit the nation. Investors remained focused on the steady reopening of states and cities, anticipating the start of an economic recovery expected to take hold in the second half of this year.

The S&P 500 and Dow Jones Industrial Average marched higher on Wednesday. Europe’s Euro Stoxx 600 index and the U.K.’s FTSE 100 benchmark both gained around 2.5%.

Adding to the bearish dynamics in the bond market, Automatic Data Processing reported that private-sector employers had shed 2.76 million jobs in May. The drop was far smaller than forecasts from economists surveyed by Econoday who expected a loss of 8.66 million.

But ADP warned that as the data only tracks employment through the 12th of the month, the latest labor-market report may not reflect the full brunt of the COVID-19’s impact on jobs.

In other data, the Institute for Supply Management’s non-manufacturing index came in at 45.4. MarketWatch-surveyed economists forecasting a May reading of 44.7, up from 41.8 in the prior month. Any reading below 50 reflects a contraction in industrial activity.

“It’s a pretty violent move we’ve had in the last 24 hours. This is a continuation of a risk-on trade we’re having globally for the last three weeks. It’s all about the fear of missing out,” said Tom di Galoma, managing director of treasuries trading at Seaport Global Securities, in an interview.

“Cash is being put to work and there’s speculation that’s going to be a massive rebalancing from fixed income into equities. Maybe people are trying to get ahead of that shift,” added di Galoma.