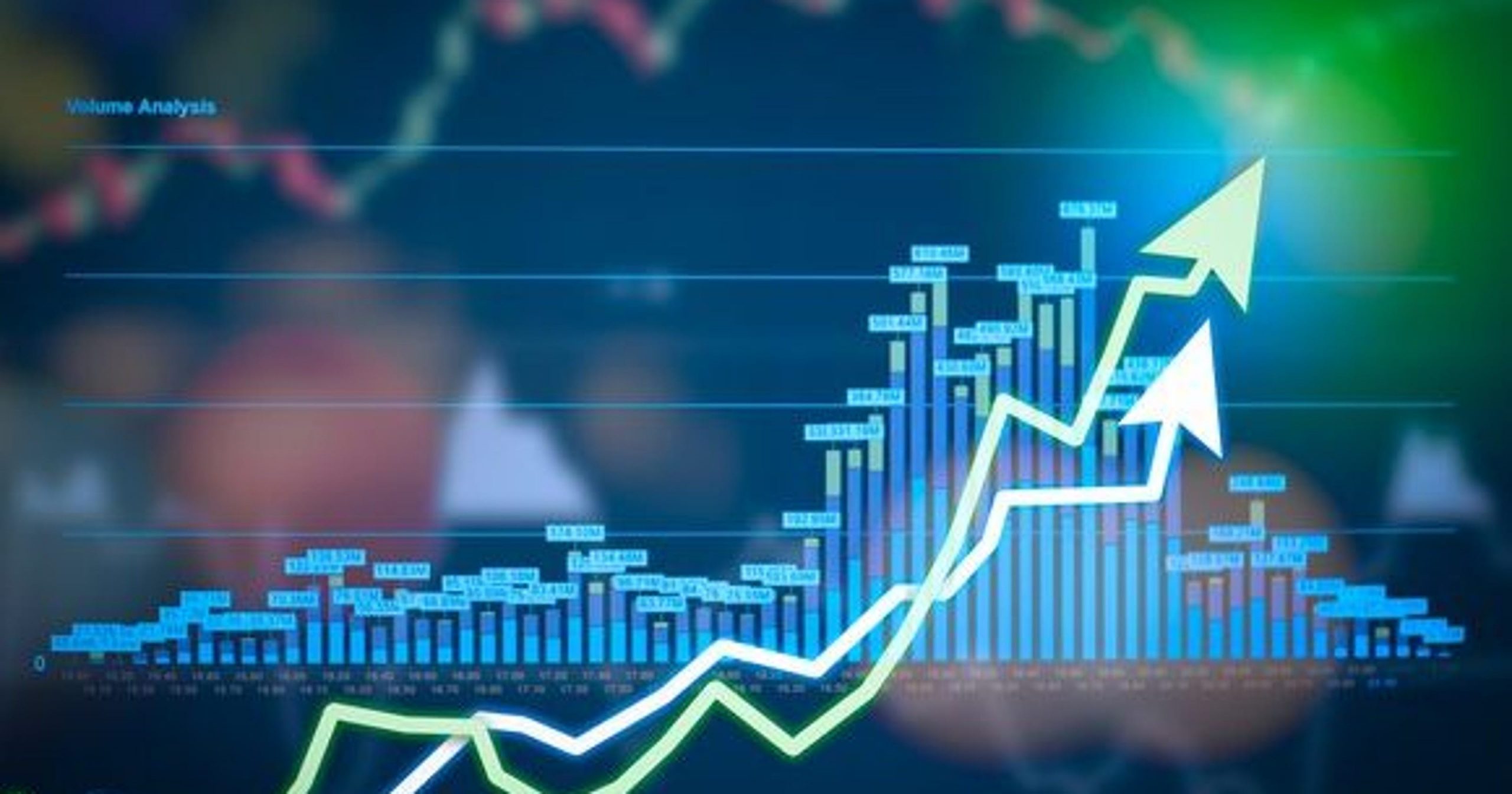 The Market Shrugs Off the Riots

The Dow ended higher for a second straight day Tuesday, as investors trained their attention on the prospect of fuller business activity after the coronavirus pandemic, rather than focus on the fresh round of civil unrest in major U.S. cities.

A restart of business activity from the closures due to the COVID-19 pandemic has been cited as the main reason behind the market’s ability to shake off a number of persistent worries of late, including Chinese-American tensions and civil unrest in the states.

“This has largely been about the pace of the economic restart, which appears to be coming online somewhat more quickly than believed to be the case even a month or six weeks ago,” said Bill Northey, senior investment director at U.S. Bank Wealth Management.

“Certainly there are a host of headline risks out there, but with some of the social unrest activities, that’s something the market is looking through,” he added, as there is little fear, so far, that it will impact corporate profits.

Turmoil in the streets has yet to rattle the calm in U.S. stocks. The popular Cboe Volatility Index VIX, a gauge that tracks implied volatility in the S&P 500 stock index using options, fell 4.9% Tuesday to 26.84, its lowest closing level since late February.

“Most people on Main Street think it’s crazy where the stock market is trading, especially on a day where you have major protests happening in the U.S.,” Sam Hendel, president of Levin Easterly Partners, a New York asset management firm, told MarketWatch.

He also pointed to the unprecedented fiscal and monetary stimulus in response to the coronavirus crisis as benefiting stocks. “Overall, I’m still constructive on equity versus fixed-income. There’s no return in credit right now with the risk-free rate close to zero.”

Is the Market “HIGH”?

David Rosenberg, chief equity strategist at Rosenberg Research, has been saying for some time the market is running on a Federal Reserve-induced high.

In a note to clients on Tuesday, he said relative value in the current environment doesn’t make any sense, with the S&P 500 up 37% from its March lows. “Relative value becomes meaningless when the Fed is buying everything but equities — it’s all cheating off the proverbial F student,” he said.

The Fed has lowered interest rates to nearly zero and snapped up not just Treasury but also corporate bond exchange-traded funds.

The yield on the iShares iBoxx $ High Yield Corporate Bond ETF, better known by its ticker HYG, was 5.2% on Monday, and the yield on the iShares iBoxx $ Investment Grade Corporate Bond ETF was 3.1%. The High Yield has averaged a 9% gain over the past three decades and 13% in recessions, and investment-grade debt has averaged 5% in the past with about 6.5% in recessions, Rosenberg said.

He pointed out that investment grade should be yielding 5% to 6%, and high-yield should be around 8%.

Rosenberg also said he does have some investment ideas including energy infrastructure, REITs and senior debt in quality banks, adding a but that, “the Fed is making it hard to own risk assets right now with any degree of moral, intellectual or economic based grounding.”

“Gold has been steady through protests turning into riots around the country, U.S.-China tensions are still rising, not getting better,” he told MarketWatch.

Investors remain wary of rising Sino-American trade tensions. This comes even with economies reopening from forced closures due to the COVID-19 pandemic, as they have dulled some of the safe-haven luster from the commodity.

“The yellow metal sees support near the $1,725 per ounce, even though the buyers lose appetite approaching the $1,750 mark on uncertainty regarding a renewed risk selloff despite unpromising news from the U.S., China front,” wrote Ipek Ozkardeskaya, senior analyst at Swissquote Bank.

Dollar-pegged commodities have been buttressed from a weaker greenback, which precious metals are priced in. The ICE Dollar Index, a gauge of the buck against a half-dozen currencies, was down 0.1% on Tuesday and has declined 0.7% over the past two sessions to 97.72. A weaker buck can make assets that are priced in the currency more appealing to buyers using other monetary units.

Bullion prices were facing some headwinds from a continued revival in investor appetite for stocks as they climb back from a March rout induced by fears about the dire economic implications of the spread of the novel strain of coronavirus and the effects of measures to curtail the infection.