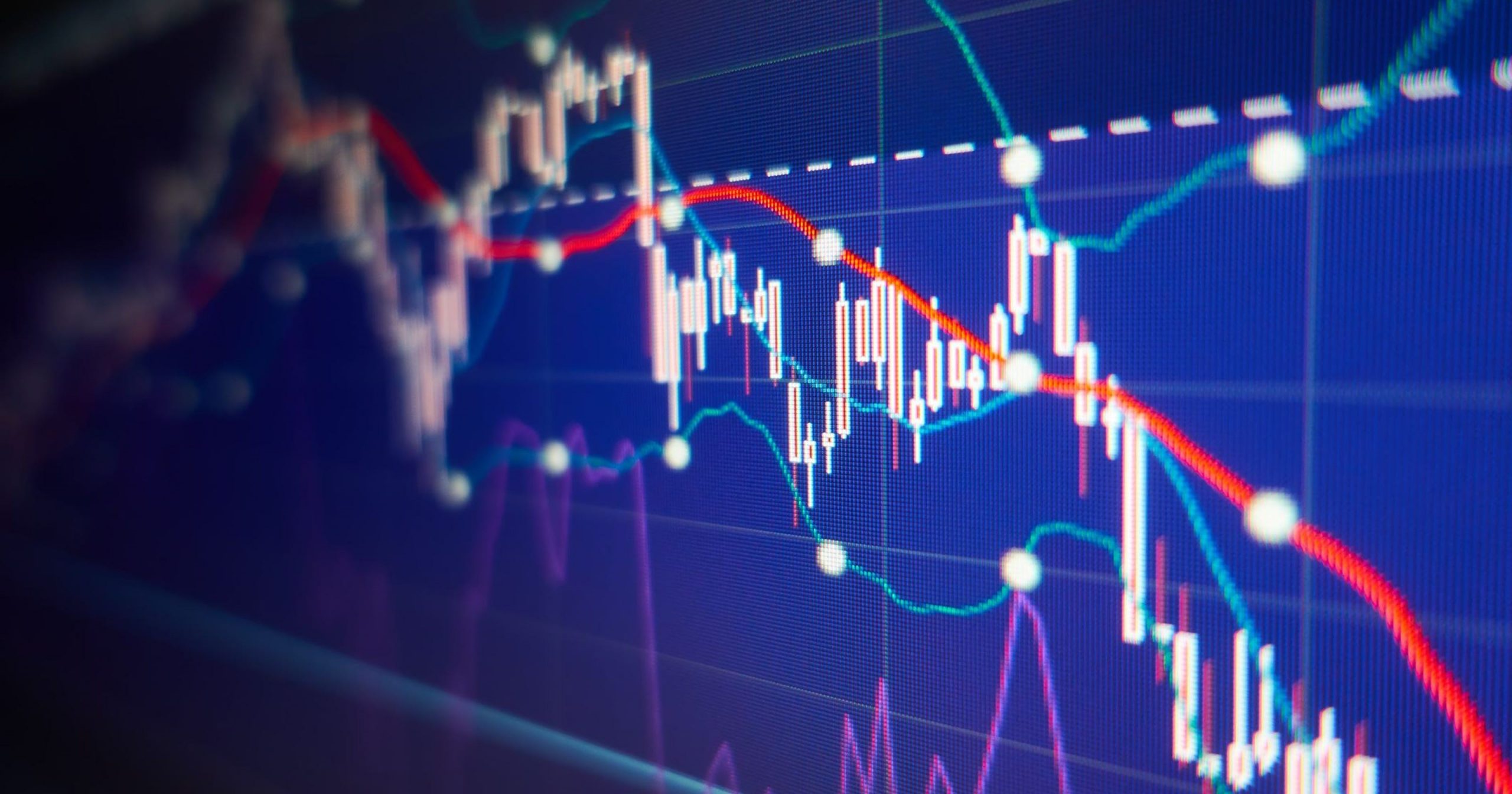 May’s Market Is in the Books

The market picked up right where it left off, building on the strong gains from April and May.

“Equity markets continue to display remarkable resilience in the face of a constant barrage of troubling developments, with investors continuing to focus on the positive signs of reopening,” says one analyst. However, investors still face several risks, including that of a second wave of coronavirus and protests across the U.S., both of which can derail the recent optimism about the economic recovery.

Shares of companies that benefit from the economy reopening led Monday’s gains.

United Airlines, Delta and American all rose at least 3.8%. Cruise line operators such as Carnival and Royal Caribbean advanced 6.73% and 7.27%, respectively. Pfizer shares, meanwhile, dropped 7.15% after the company reported disappointing results for a breast-cancer drug trial.

The Market Has No Conscience

Wall Street rallied after a weekend chock full of protests across the U.S. because the market is blind to social justice, CNBC’s Jim Cramer claimed on Monday.

When it comes to the market, investors have their own beliefs and cast judgments on current events. The market generally doesn’t react to social justice — if the demonstrations don’t impact the corporation’s bottom line, said Cramer, who voiced his support for peaceful protesters.

“Until very recently, nobody was investing with an eye toward making the world a better place — whatever that might mean,” he said. “While there’s now a younger generation that invests with their hearts as well as their heads — and I share a lot of that sentiment — for the most part, people still pick stocks because they’re trying to make money.”

He is worried, however, how the mass demonstrations nationwide could impact public health as the country continues to grapple with both the pandemic and tough economic conditions. While protesters have good reason to take to the streets, their congregation in close spaces could lead to another spike in COVID-19 infections, leading to another reason for employers to delay calling employees back into the office, Cramer said.

“That’s why I’m concerned that we’re going to get a huge second wave of infections, far earlier than people thought,” he said. “Plus, in the places where protests turned violent, it gives businesses another reason to shut down or keep their employees working remotely. From this stock market’s perspective, everything that happened this weekend means the stay-at-home economy will last longer than we thought.”

Given those factors, the former hedge-fund manager recommended that investors keep investing into the stay-at-home plays. His suggestions came after Michigan’s Gretchen Whitmer became the latest governor to lift a state’s stay-home order as the country gradually reopens the economy.

“Zoom’s running today because there’s a decent chance it might go higher after it reports. During my 40 years of investing, you rarely get situations like this,” he said. “Buy high and sell higher is a bad strategy, people, but in this crazy market, anything can happen.”

As employees continue to work from home and use products such as Zoom, cybersecurity will continue to be in high demand as companies look to protect their networks, he added.

Are These the 10 Most Under and Overbought S&P 500 stocks?

Stock-market investors are confident that the global economy can rebound quickly from the coronavirus, so much so that they are largely ignoring the sharp decline in corporate earnings under way in 2020 and focusing instead on performance in 2021, according to a research note by Goldman Sachs equity analyst David Kostin.

The focus on 2021 earnings helps partly explain, along with unprecedented fiscal and central-bank stimulus, the impressive performance of the major equity benchmarks in the context of the steepest economic contraction in nearly a century.

Year-to-date, the Dow Jones Industrial Average has fallen less than 11%, the S&P 500 index less than 6%, while the Nasdaq Composite index has gained 6.1%.

“Given uncertainty in the 2020 recovery path, investors have shifted focus to 2021 earnings,” Kostin wrote. “Consequently, share prices have moved tightly alongside [2021] consensus earnings-per-share revisions. During the three months following the equity-market peak on Feb. 19, the S&P 500 index declined by 14%, while consensus, bottom-up 2021 EPS estimates fell by 16%.”

Nevertheless, there has been significant divergence between individual stock prices and their expected earnings next year. That’s why Kostin advised clients to “focus on stocks, not the index.”

The following chart shows the 3-month change in 2021 earnings expectations for 20 different S&P 500 stocks, followed by the change in price that this implies. The third column displays the actual change in price over that time. The companies are ranked by the greatest differences between implied and actual changes in stock price during the last 90 days.

“For some stocks, the share price drop during the past three months greatly exceeds the diminution in expected profits, while in other cases the reverse is true”, Kostin wrote.