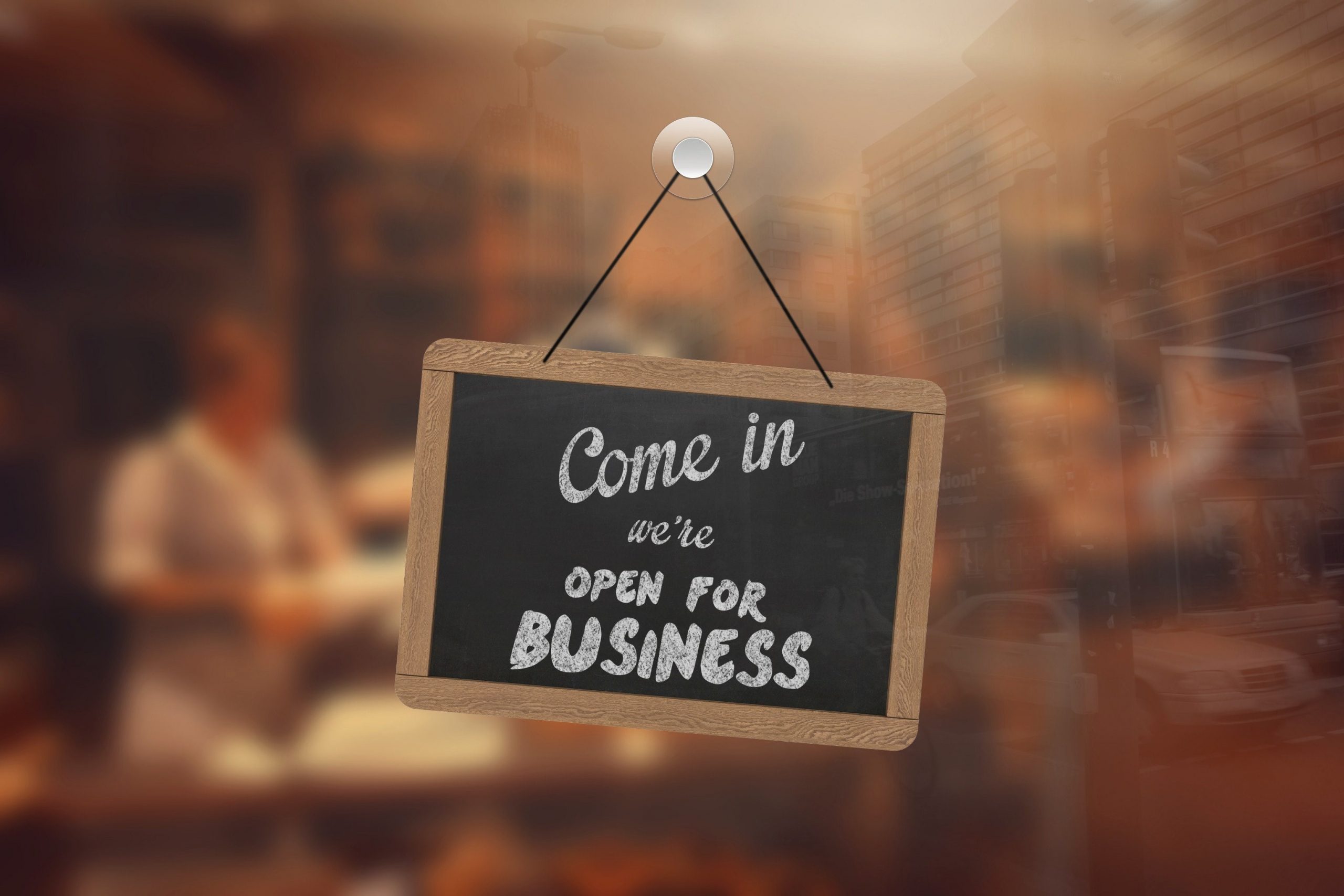 Where Do Small & Mid-Sized Businesses Stand?

U.S. businesses continued to be slammed by the effects of the epidemic into the middle of May, as a Federal Reserve report showed on Wednesday. Few expect a swift recovery despite some signs of hope.

The sharp plunge in economic activity recounted in the U.S. central bank’s latest temperature check of business activity across its 12 districts shed light on the depth of the economic pain generated by the virus, which has led to an unprecedented downturn and a U.S. death toll approaching 100,000.

The Fed’s survey, known as the “Beige Book,” was conducted in April (when non-essential businesses were shut down in much of the country) through May 18, when some states had started to loosen restrictions.

“Economic activity declined in all districts – falling sharply in most,” the Fed said in its report. “Although many contacts expressed hope that overall activity would pick up as businesses reopened, the outlook remained highly uncertain and most contacts were pessimistic about the potential pace of recovery.”

The Fed has acted aggressively to bolster the economy to try to mitigate the effects of the widespread business closures and a surge in job losses. The central bank cut its key overnight interest rate to near zero in March, launched a round of open-ended asset purchases, and announced a slate of emergency lending tools to support both businesses and households.

Congress has also passed nearly $3 trillion in economic relief to funnel funds to individuals and businesses hurt by the pandemic. But uncertainty remains about how scarred businesses will remain, despite an easing in lockdown restrictions.

St. Louis Fed President James Bullard told reporters on Wednesday that almost every business would have to adapt to a new normal as they reopen.

“We are at the beginning … and I would expect that process to be something that plays out over the next 120 days. There will be a learning process there by different businesses that keeps customers confident and keeps their own workforce confident.”

Regaining the trust of customers which remain fearful of exposure to the virus while out spending was a key concern, the Fed’s report showed.

Where the Market Ends This Year

U.S. stocks will likely finish off 2020 around current levels with the coronavirus crippling the economy and eating into earnings, according to strategists polled by Reuters.

While the market has been on a tear in recent weeks and stocks are up sharply from the March low of their pandemic-fueled tumble, the benchmark S&P 500 stock index is still down since the start of the year.

Many strategists believe a return to March lows is unlikely because of the substantial stimulus from the U.S. government and Federal Reserve, but they believe there are still plenty of risks to derail the market.

“You just don’t know what the post (pandemic) environment is going to look like, so that creates uncertainty and that makes you apprehensive to stick your neck out. Earnings are a huge gray area,” said Daniel Morgan, vice president and senior portfolio manager at Synovus Trust Company in Atlanta. Morgan sees the S&P 500 ending this year at 2,960.

Several participants expect the second quarter to be the low point for corporate earnings this year.

“Q2 earnings are likely to be the worst, although third quarter earnings may not be much better. Some of this will depend on the effectiveness and adequacy of fiscal stimulus going forward,” said Kristina Hooper, chief global market strategist at Invesco in New York. She forecasts the S&P 500 will end 2020 at 3,100.

The market’s outlook will also depend on the progress in producing a vaccine against the new coronavirus.

“If they have a vaccine and are able to produce it in sufficient quantities for mass vaccinations… That would probably be a game changer, and we’d see markets surge higher rather than grind higher,” notes John Praveen, portfolio manager for QMA, the quantitative equity and global multi-asset solutions business of PGIM.

Two-thirds of alternative fund managers expect GDP to shrink by at least 3% in their focus markets this year as a result of the coronavirus pandemic, a global survey showed on Thursday.

The fund managers in the survey by consultants Duff & Phelps also expect the pandemic to continue to weigh on economies in 2021.

Fifty-five percent see a 0.5% contraction next year in regions where they invest, with the rest seeing a deeper contraction.

The pandemic “has had a paralyzing effect on nearly all sectors, with very few market participants unscathed,” the survey said.

“This poses a significant conundrum for the investment community in terms of how to navigate the crisis, protect investors and even identify opportunities.”

Forty-seven percent of the fund managers, who specialize in riskier asset classes such as private equity and private debt, predicted their assets’ sale prices would not recover to pre-COVID-19 levels by 2021.

The 118 respondents were mainly focused on markets in North America and Western Europe.