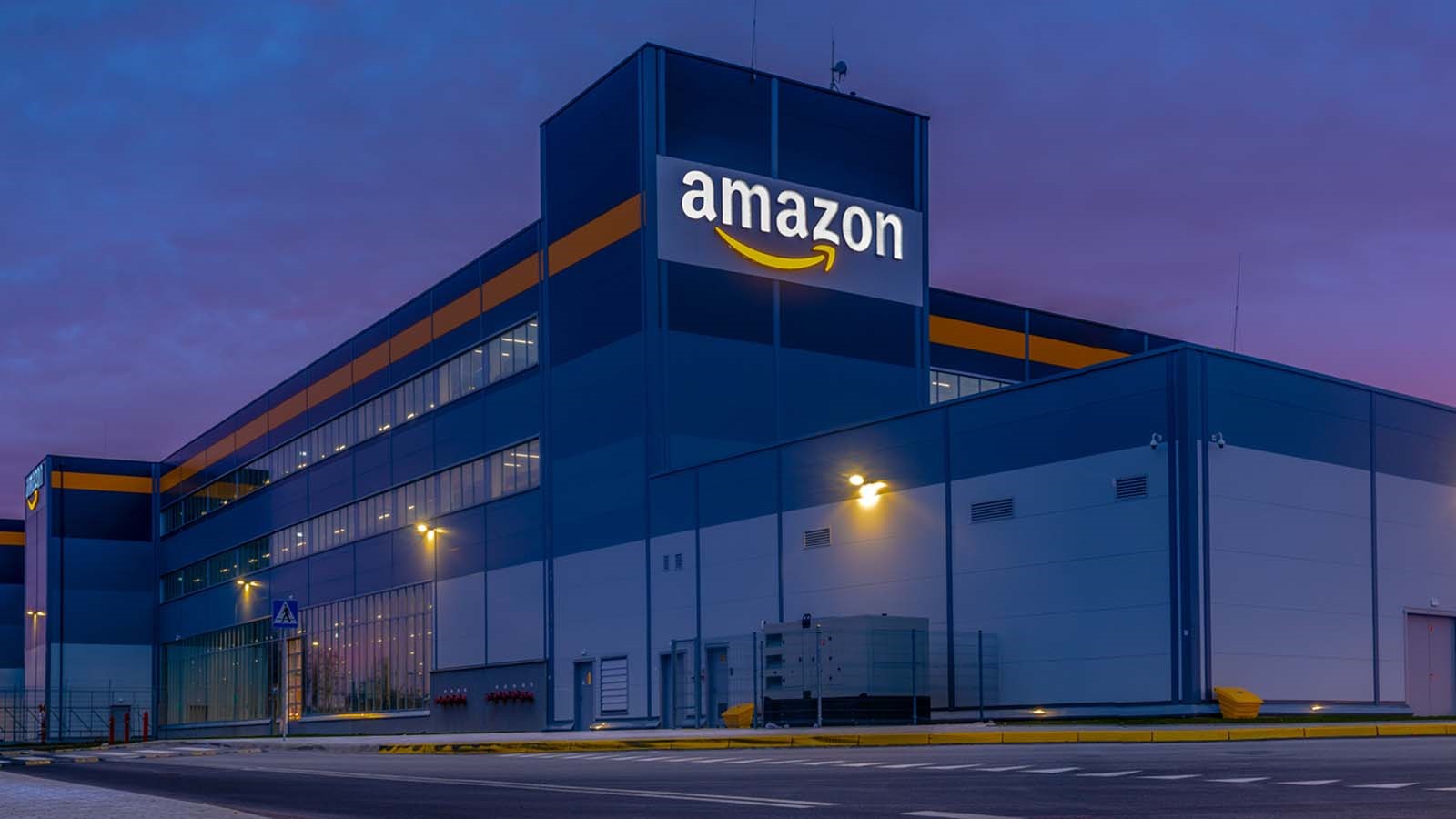 A group of Amazon shareholders is listening to warehouse workers who have raised alarms about safety conditions at the company’s facilities during the outbreak.

The shareholders, who include the managers of pension funds in New York, California and Illinois, are urging Amazon’s board of directors to release more data at the company’s annual shareholders meeting on Wednesday about its efforts to protect workers.

Tensions have been growing between Amazon and warehouse workers nationwide, as the numbers of confirmed cases and deaths at its facilities have climbed. Warehouse workers have called for the company to put in place greater safety protections, including providing paid sick leave and closing down facilities where there are positive cases for additional cleaning.

Amazon has repeatedly declined to disclose how many warehouse employees have died from the coronavirus, but has confirmed eight deaths as they were reported by various media outlets. The company also hasn’t provided a total number of workers who have fallen ill from the virus, though one estimate from Jana Jumpp, an Amazon worker in Indiana, pegs the total number of cases at about 900 nationwide.

Amazon already faces mounting pressure from attorney generals, senators and advocacy groups to address workers’ concerns, so the calls from some of the shareholders add a new layer of pressure.

Ahead of Amazon’s annual meeting, investors held an “alternative” shareholder event last Thursday to bring together investors and warehouse workers. The event was led by CtW Investment Group, an organization that works with a number of union-sponsored pension funds that own about 890,000 Amazon shares.

Roughly 260 Amazon shareholders tuned into Thursday’s meeting to hear from Courtenay Brown, an Amazon warehouse worker from New Jersey; Julian Marval, a worker at an Amazon warehouse in Madrid; and Andre Kirk, a former Amazon delivery driver who was fired after he raised safety concerns.

Shareholders who spoke at the event acknowledged that Amazon has disclosed more information about internal conditions than it normally does. But they want details on whether the changes have actually improved worker safety.

“What we are missing is the report on what is the impact of it,” said Anna Pot, head of responsible investments for the Americas at Dutch pension fund manager APG Asset Management, in an interview.

“The impression is that we’re still not there yet, that there are still unsafe working conditions.”

Kudlow Says Administration Is Looking at a “Return-to-Work Bonus”

The line above came Tuesday from top White House economist Larry Kudlow, as he talked with Fox News about the Trump administration’s interest in Sen. Rob Portman’s proposal of providing $450 a week for individuals returning to work.

“Sen. Portman has a good idea. He understands incentives and disincentives,” Kudlow said, adding that the CARES Act’s $600 supplemental unemployment benefit may have been needed initially, but it’s now a “major disincentive to go back to work.”

The Republican Portman, Ohio’s junior senator, said last week that “instead of keeping in place the additional $600 of the federal benefit for people on unemployment between now and July 31st,” Washington should “shift some of those federal dollars to a back-to-work bonus.”

Market Wrap and Looking Ahead

Stocks surged on Tuesday, adding to strong gains from last week, as optimism grew about the reopening of the economy and a potential coronavirus vaccine.

The major averages cut their gains in the final hour of trading after a Bloomberg News report said that the U.S. was considering sanctions on Chinese firms and officials over the situation in Hong Kong. That report came after White House National Security Advisor Robert O’Brien said the U.S. will likely impose sanctions on China if Beijing implements national security law that would give it greater control over autonomous Hong Kong.

The S&P 500 exceeded its 200-day moving average for the first time since March 5, but failed to close above the key level. Many technical analysts look at the moving average as a sign of the long-term trend. Rising above it could signal a change from bearish to bullish.

“The virus appears to be coming under control,” said Bruce Bittles, chief investment strategist at Baird, in a note to clients. “Lockdowns have been relaxed and we have not seen a resurgence in the virus.”