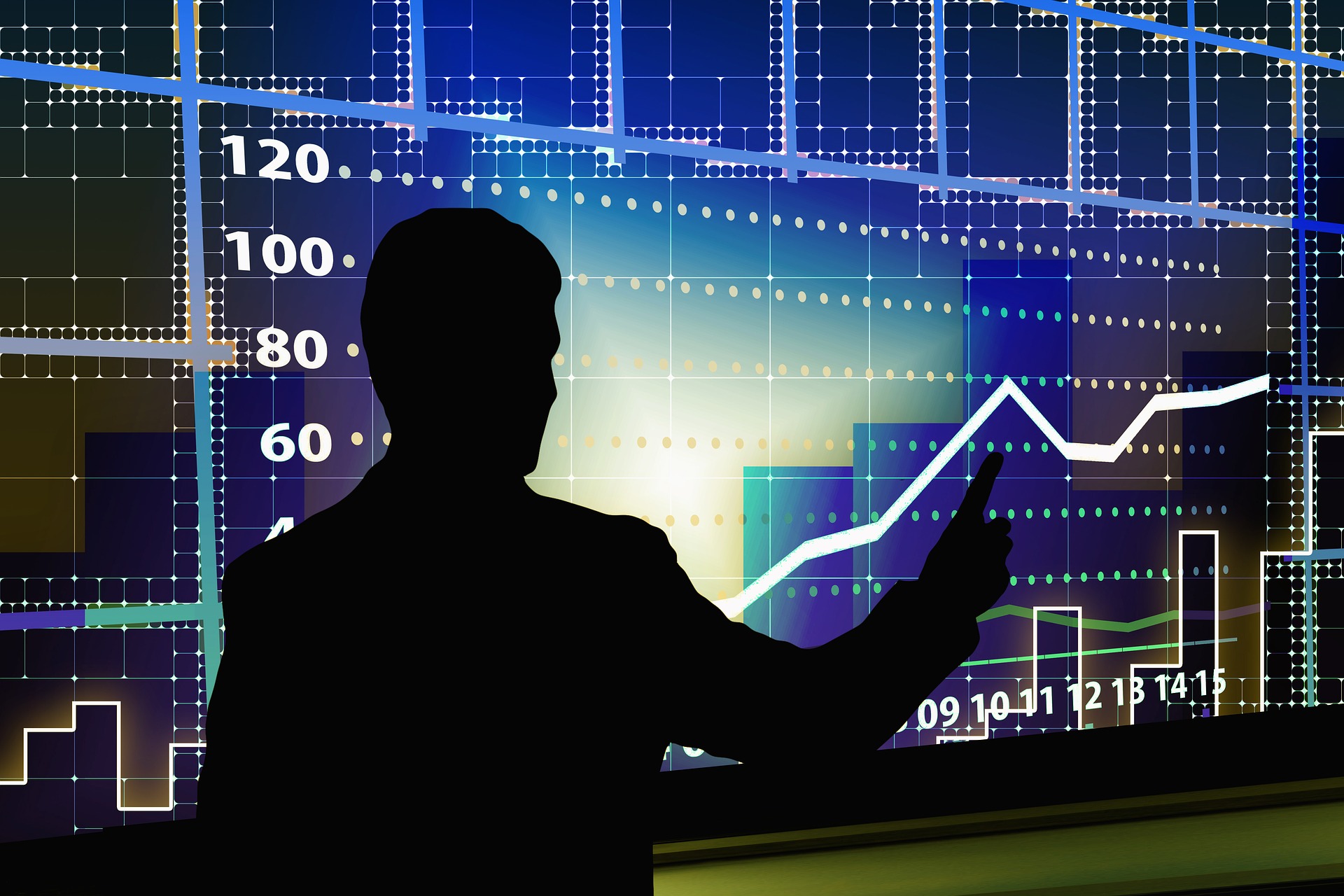 It may be time to explore contrarian plays.

Wells Fargo Securities’ Christopher Harvey is telling investors the best opportunities are in the hardest-hit parts of the stock market. He believes the potential rewards outweigh the risks.

Harvey, who once referred to himself during an interview as “not a real positive guy,” believes the worst is behind the market as the country battles the coronavirus pandemic.

“We’re starting to price in a less bad scenario,” he said. “Things are getting slightly better at the margin.”

In addition to fewer new virus cases, better spending patterns, and the gradual reopening of the economy, Harvey highlights unprecedented fiscal and monetary policy as bullish catalysts for stocks.

“A few weeks ago, for the first time in a long time, we went overweight on value,” Harvey said. “Now, what we are telling them [investors] is we want them to start putting risk into the portfolio.”

Harvey’s strategy: Target stocks positioned to stage a comeback within the next 6 to 18 months as the economy recovers from the pandemic and shutdowns.

Opinions on the Market

Stocks rose sharply on Wednesday after strong retail earnings from the likes of Lowe’s and Target.

Three experts weigh in on what it could mean for the market.

Jharonne Martis, director of consumer research at Refinitiv, said Target has invested in recent years to succeed in today’s environment:

“Target definitely smashed it out of the park [Wednesday] morning with triple-digit numbers in e-commerce and it’s very evident that today more than ever [a] good omnichannel strategy is key for any retailer to survive. It’s not just about selling key essentials but really investing in the omnichannel experience — something that Target did five years ago.

It used to beat on earnings, but then it stopped. It used to take a hit in the past because it used to tell us that it’s going to invest heavily in new technology, digital and the omnichannel experience which today is paying off with triple-digit numbers in e-commerce and the same can be said for other brands that want to succeed.”

Michael Lasser, a broadline and hardline retail analyst at UBS, said retail evolution is key to separate the winners from the losers:

“I would argue there’s going to be several winners and a lot of other players in the retail sector as trends unfold over the next couple of years and with that being said, there’s been about three years of transformation in retail in just three months.

So, who’s going to be the winners? It’s going to be the leading players like Home Depot, like Lowe’s, Walmart and Target are going to be on that list as well. Those who can supply the omnichannel needs of consumers, those who are well positioned to offer good value, and those who are really agile in this environment, because one characterization of what’s happening right now is things are changing very fast. As a retailer, they need to respond quickly and stay ahead of the competition.”

“I think this is an opportunity to lighten up on risk. Find the opportunities in the other asset classes that are still there. I do think this market has taken a giant leap of faith. And when it comes to these tech stocks, which that’s where I’m most enthusiastic, there’s still a lot of blue-sky valuations so if you’re going to buy blue sky, make sure it’s the most crystal clear of blue, and that’s why we’re sticking with the proven growth stocks that you will find … and we find no reason to rotate away from that toward the value stocks at this time.”

Connecticut began allowing consumers to dine in at restaurants with outdoor seating on Wednesday. Some shops also began reopening. That move came a day after New York Governor Andrew Cuomo said that the outbreak is back down to where it started.

“The next three to six weeks are likely to be important for the financial markets as a majority of states are in the process of reopening their economies to varying degrees,” said Scott Wren of Wells Fargo Investment Institute.

In stock news, Amazon rose 1.98% to hit an all-time high to lead the market. Facebook gained 6.04% and reach record levels as well. Other stocks that would benefit from the reopening also advanced Wednesday. MGM Resorts closed 8.84% higher while United Airlines rose 5.19%.