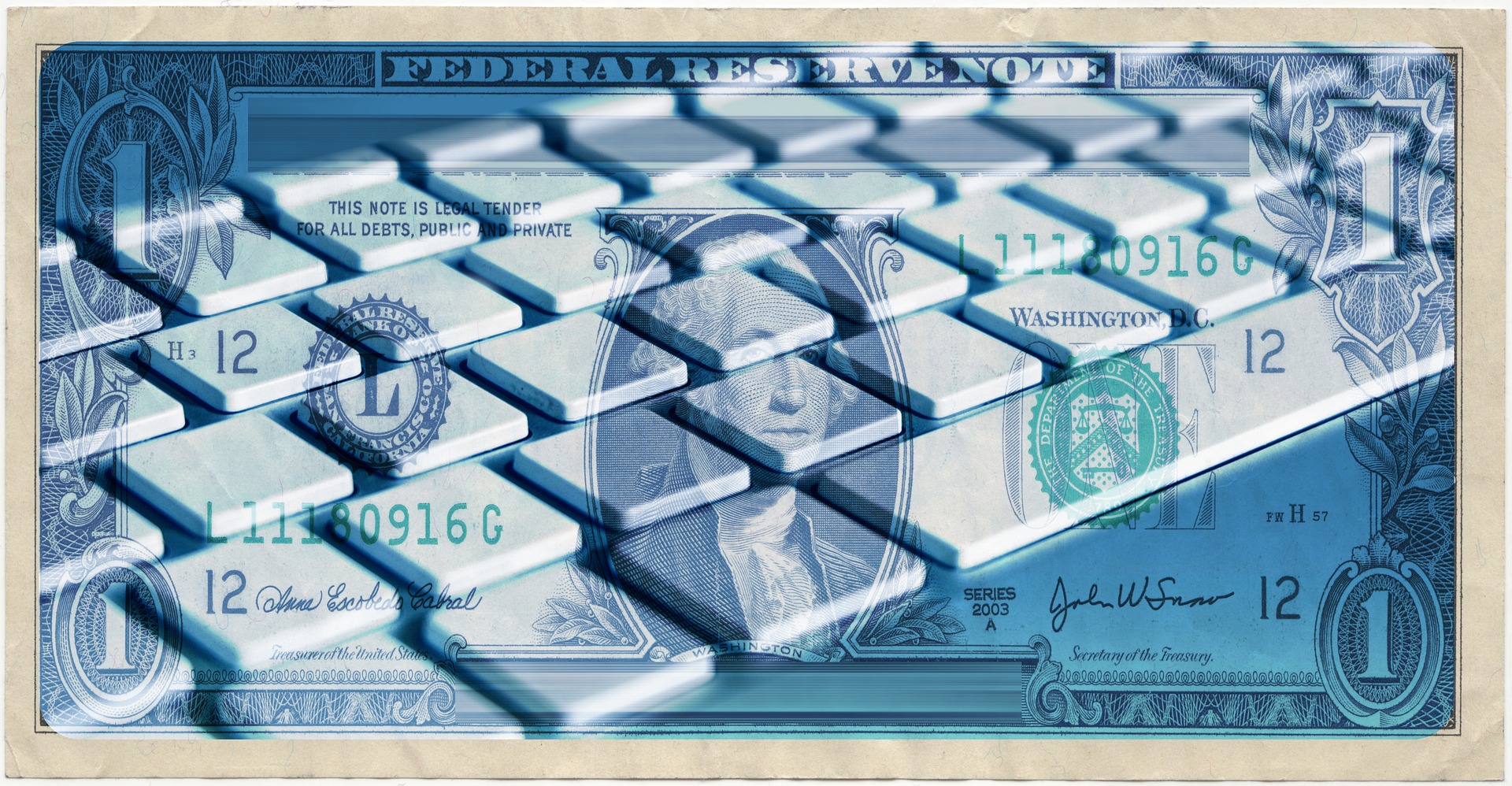 Investors should pay close attention to how the accumulation of greenbacks in money-market funds changes in the coming weeks.

That’s the advice from Hans Mikkelsen, who says the immense uncertainty around the COVID-19 pandemic has led businesses and households to seek shelter in cash. To prepare for the possibility that the recovery may take longer than anticipated, companies have tapped out bank credit lines and borrowed from debt markets to build up reserves.

Much of this cash have flowed into U.S. money-market funds, which offer a highly liquid and safe asset that should normally hold its value throughout the ups and downs.

“We would watch money-market fund assets that have risen more than $1 trillion since February as companies, individuals and investors have built a war chest to get through this crisis,” said Mikkelsen, head of U.S. investment-grade credit strategy for Bank of America Global Research, in a Monday note.

“Declining money-market fund assets would be a sign of confidence in our ability to emerge on the other side of the pandemic,” said Mikkelsen.

He noted the pace of growth in money-market fund assets has started to tail off recently, suggesting some already see an end to the current economic hardship.

The Investment Company Institute estimates $4.78 trillion of funds resides in cash-like money-market funds, with around 82% of that sum parked in short-term U.S. Treasury bills.

Stock-market bulls have often pointed to the enormous sums sitting in money-market funds as spare capital that could add fuel to the equity rally.

The Federal Reserve’s program to lend to companies as well as state and local governments will start by the end of May, according to two top Fed officials.

Boston Fed President Eric Rosengren, whose regional bank is running the program for the central bank, said in a speech on Tuesday that the program will kick off by the end of the month.

Earlier, Fed Chairman Jerome Powell noted that he expected the program would be ready to start at the first week of June at the latest.

The program is aimed at midsize companies. Entities that are too big for the Paycheck Protection program but too small to access the credit markets.

Rosengren explained that these companies make up a major share of the U.S. workforce. He also pointed out that the loans are aimed at institutions that were on sound financial footing at the end of last year and only damaged by the pandemic.

The programs are 4-year loans aimed at getting firms through tough times. Payments are deferred for one year.

Banks have to underwrite the loan and are required to take a stake in it—which can be up to 15% for risky borrowers.

Some economists think firms will shy away from the lending program. Some are pressing the Fed to lower the $500,000 loan minimum.

Powell said the Fed would be flexible and adjust the program if there was a lack of demand. The central bank is already looking at how to expand the program to nonprofits.

Investors turned their attention to Washington as Treasury Secretary Steven Mnuchin and Federal Reserve Chairman Jerome Powell testified before the Senate Banking Committee. Mnuchin said the government is “fully prepared to take losses” on coronavirus business bailouts. Powell noted “this is the biggest response by Congress ever and the fastest and biggest from us,” referring to the Fed’s and Congress’ efforts to stimulate the economy during the pandemic.

Fed minutes are set for release Wednesday along with mortgage applications data.